Mootopia is a planet in 60 Parsecs! that you and your crew can land on.

Seen from space, it looks a lot similar to Earth, but completely golden. When on the planet, though, it is shown to be a desert world, based on contexts clues from the sand and pyramids.

There is no intelligent life living on the planet. However, the crew can come across another group of survivors that are in the same position as them.

According to some ancient texts that can be found on the planet: Mootopia was once inhabited by an advanced civilization that evolved to live on the skies, as they were departing, they modified the planet to make it seem inhospitable so that no other beings populated the planet, should they decide to come back in the future. Many events imply that the beings that previously inhabited the planet worshiped and adored some sort of cow-like beings.

Mootopia is a simple planet. Since it's a deserted planet, not many beings can cause harm or provide benefits to the crew on the shuttle. A lot of events are usually based around exploring the planet's outsides or discovering it's technology and previous history.

In expeditions, all of the crafting resources are available to collect with Expedition System level 1, though most require items craftable with Crafting Module level 2. Most locations have only 1 hazard, making it not demanding to bring many items for a safe expedition, thus giving an easier time with events in the shuttle. 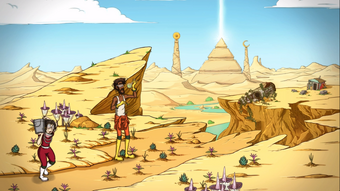 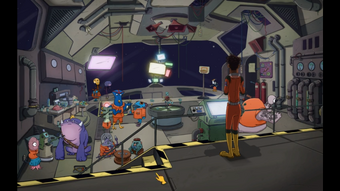 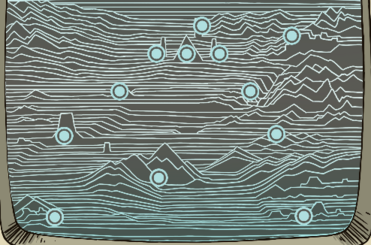 The revival planet ending with a full crew. 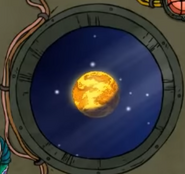 A view of Mootopia from the ship, on space. 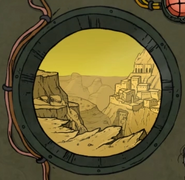 A view of Mootopia from the ship, on the planet. 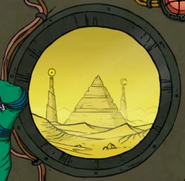 Another view of Mootopia from the ship, on the planet.