"Something huge has cropped up on my scanners! A dark, swirly-skied planet is dead ahead. It's covered in a giant storm, but beneath the dark swirls my scanners detect hazy, indistinct heat signatures and a multitude of structures... A thunderous world is probably an improvement over this mind-bogglingly empty vacuum. Should I initiate the landing protocol, Captain?"

Phobonos is a planet in the game, 60 Parsecs! that you and your crew can land on.

From the space, the planet appears as dark, with swirly red-colored. Upon arrival, you'll find that constant storms completely engulf the atmosphere and the surface has experienced a number of wars and traumas. Countless structures litter the surface along with evidence of several wars fought throughout the planet's history.

Phobonos is a very hostile planet. The constant war has many residents doing anything for survival or for safety, so your crew usually ends affected negatively if they cross paths with the planet's natives. Events are usually based around some beings attempting to cause incoveniences to the crew, and sometimes bombs fall nearby either leaving you with the task of defusing them or to get through the effect of a reality-altering nuclear bomb.

In expeditions, only Chemicals and Minerals are available for collection with Expedition System level 1, and the first few locations require items craftable with Crafting Module level 2. Most locations have 2 or 3 hazards, making it necessary to bring more items for a safe expedition, thus making events in the shuttle slightly more dangerous. 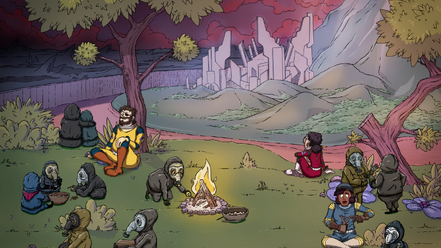 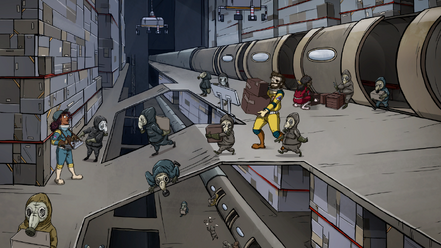 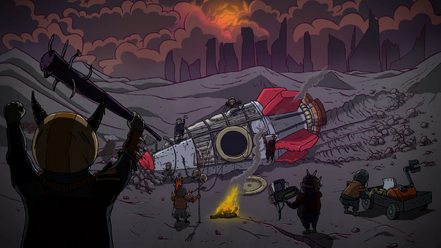 For more info. about hazards and what items to take, see Hazards. 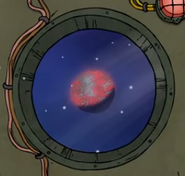 A view of Phobonos from the shuttle, in space. 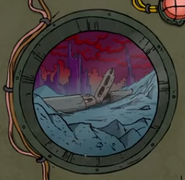 A view of Phobonos from the shuttle, in the planet.
Community content is available under CC-BY-SA unless otherwise noted.
Advertisement