Robotofu is a planet in 60 Parsecs! that you and your crew can land on.

From space, it looks a lot like the Earth's moon with a small purple satellite orbiting around it. At first, A.S.T.R.O cannot detect any intelligent life on Robotofu, but he registers a lot of movement on it, as well. When landing on Robotofu, it is shown to be a civilization of robot-like beings.

The crew has the option to help Sheila, a robot that is in love with another robot named Dumbo. Or to rescue and repair a robotic chihuahua.

In the past, the planet has suffered a violent war between its habitants. As a result of this, the robots have agreed to reprogram themselves to be pacifist beings, however, should the crew tinker with Sheila or Dumbo making them disappear or run away, they'll return to their aggresive roots in order to get rid of the crew.

Robotofu is a peaceful planet. The robot natives of this planet are programmed to be pacifist, and often they're be shown being kind to the crew and giving them items and resources in expeditions. Many events are based around the robots being kind to crew and trying to offer them help, along with the occasional prankster.

All the locations also have only 1 hazard, making Robotofu also the safest planet for expeditions.

There are 13 different endings in Robotofu. 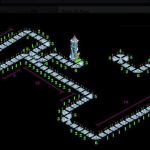 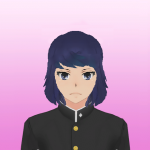 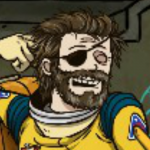 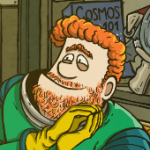 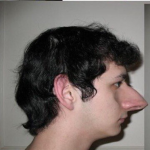