Sock is a character seen on insane Ted. Though not a real character, it is a part of Ted's character. Once Ted becomes completely deranged, he will leave the shelter because it simply put it into his head. It remains unknown if Ted perished or endured in the wasteland, however, it is possible that Ted and "Sock" have found a group of survivors.

Sock's appearance is basically Ted with two googly eyes. It is white and made of wool probably. The sock looks a little bit worn out, most likely because Ted has been in the shelter for so long or just had had it for some time before the Reds' missile attack if insanity appears in first days.

Albeit its amusing appearance indeed, Sock is decidedly a negative character. Its presence brings only abuses and psychic maladies, in heed of the adverse consequences.

The family remainder after the final incident entitles Sock as “the cruel puppet”.

“Ted could not resist the madness that was consuming him any longer. It seems that today, following the advice of his sock puppet, he left the bunker and went in an unknown direction, never to be seen again. We hope Ted, and the cruel puppet that took him away from us, will have lots of fun together... Surviving the apocalypse is no easy task. We can tell you that much.”

On that account, considering its capability of giving advices to its host, it can be assumed it was Sock who made Ted to destroy an item – map or gas mask. 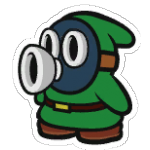 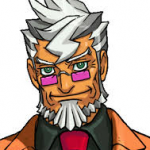 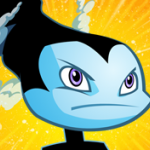 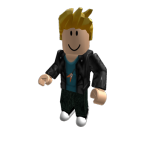 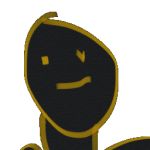